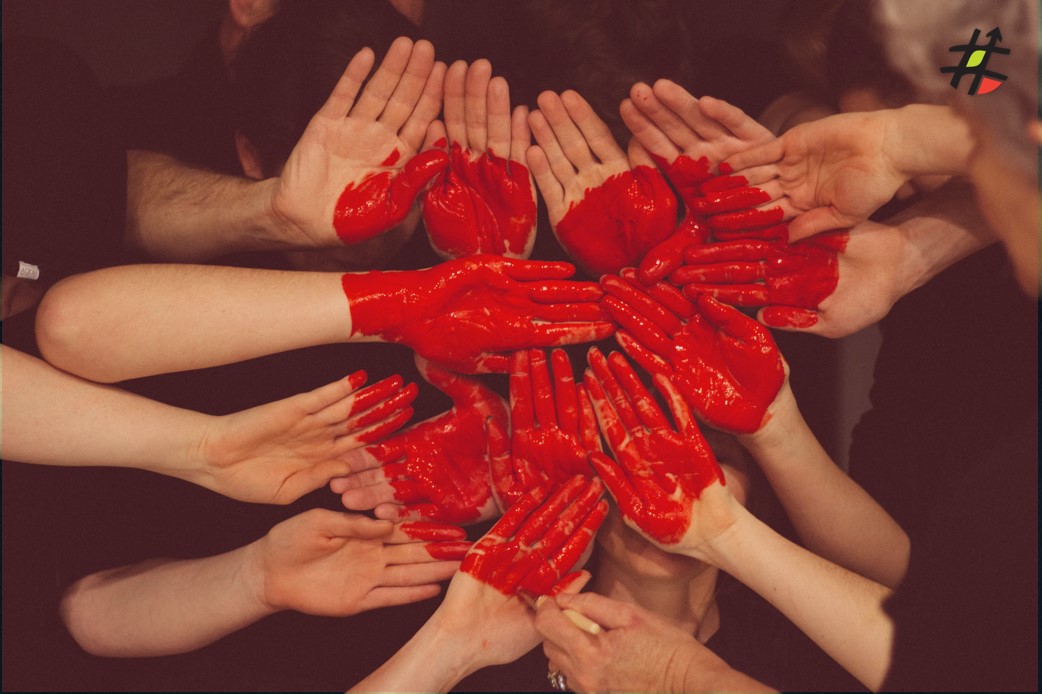 There is a lot of angst associated with the future of work and rightly so. We are in the moment of profound change because of digitization and virtualization. But this is not the first-time humans have “face the end of work as we know it”, “mass redundancy” and other apocalyptic statements. There is a sense that the digital world will destroy more jobs then they create. So that in the future, mass unemployment will be the norm. Procurement will not be spared, and indeed, already we see the slow encroachment of automation into the office, including the procurement department. However, it is worth noting that when KPMG did a series on the Future of Procurement, not everything scenario led to the death of human labour.

As shown in Figure 1, KPMG believes that “age of algorithms” isn’t the only possible future. We can have futures that are more human-centric. The reason for this is that we need a lot of technology to live in a way that is more human, at least for the 99%. The monotonous drudgery of living that reduced humans to the function they perform in society was much, much worse in 1818 than it is in 2018. A farm hand in 1818 had less leisure time and even fewer things to do with what leisure time they did have then an Uber driver does today.

More importantly, the Uber driver has far more autonomy today then the farmhand ever did in 1818. So, to assume that the rise of AI will lead to the worst-case scenario is seeing just one possibility of many. But what is the most utopian outcome possible.

The two most humanist procurement futures suggested by KPMG are “World of project economy” and “The creative agency”. In their scenario, the decentralized world of project economy sees the dissolution of the procurement department. But instead of the AI reigning supreme, it’s humans that guide and shape, with the help of technology. With the main burden of value creation is borne by a legion of freelancers scattered around the globe. i.e. this is the future dominated by gig-economy, where everybody is an independent contractor enjoying the agency that this life affords. But also, the anxiety because yes, being an independent contractor means that there is no such thing as “paid vacations”.

KPMG’s other human-centric procurement future, “The creative agency”, arises from strong centralization with all relevant information located at procurement. But procurement is not procurement as we understand it today. Instead, procurement reinvents itself and becomes the primary agency for business model development, trend management and even creative services. The creative agency future is the world of sharing-economy, the one championed by circular-economy advocates who believe in sustainability. In this scenario, procurement is less about buying more about borrowing and maintaining.

Now more likely than not, the real future will be a mix of all four of KPMG’s projected procurement futures. It is possible that something like mining will skew more and more AI. While something like retail will skew more and more human, but there are also other forces, other small and large changes that have the potential to disrupt the supply chain and make it more human-centric.

Let’s for a moment consider the 3D printer. When Karl Marx, who died in 1883, saw the means of production as big, imposing factories and dank, dark mines he could not have foreseen that many people would have mini-factories sitting on their desk. Because that is essentially what 3D printers are!

Now, of course, 3D printers still need a material with which it can 3D print objects. Now, the circular economy is coming into play here, and can 3D print with recycled material. However, it doesn’t matter if the 3D printer doesn’t lead to the death of all factories.

The point here is that our anxiety around AI comes from if the world will be as it is now, just with more automation. But such a future vision disregards the more human-centric possibilities. The next revolution may not be AI led. Instead, it may well be more human-centric. The supply chains of the future may well be smaller — something to consider, as we keep moving forward towards the digital future.