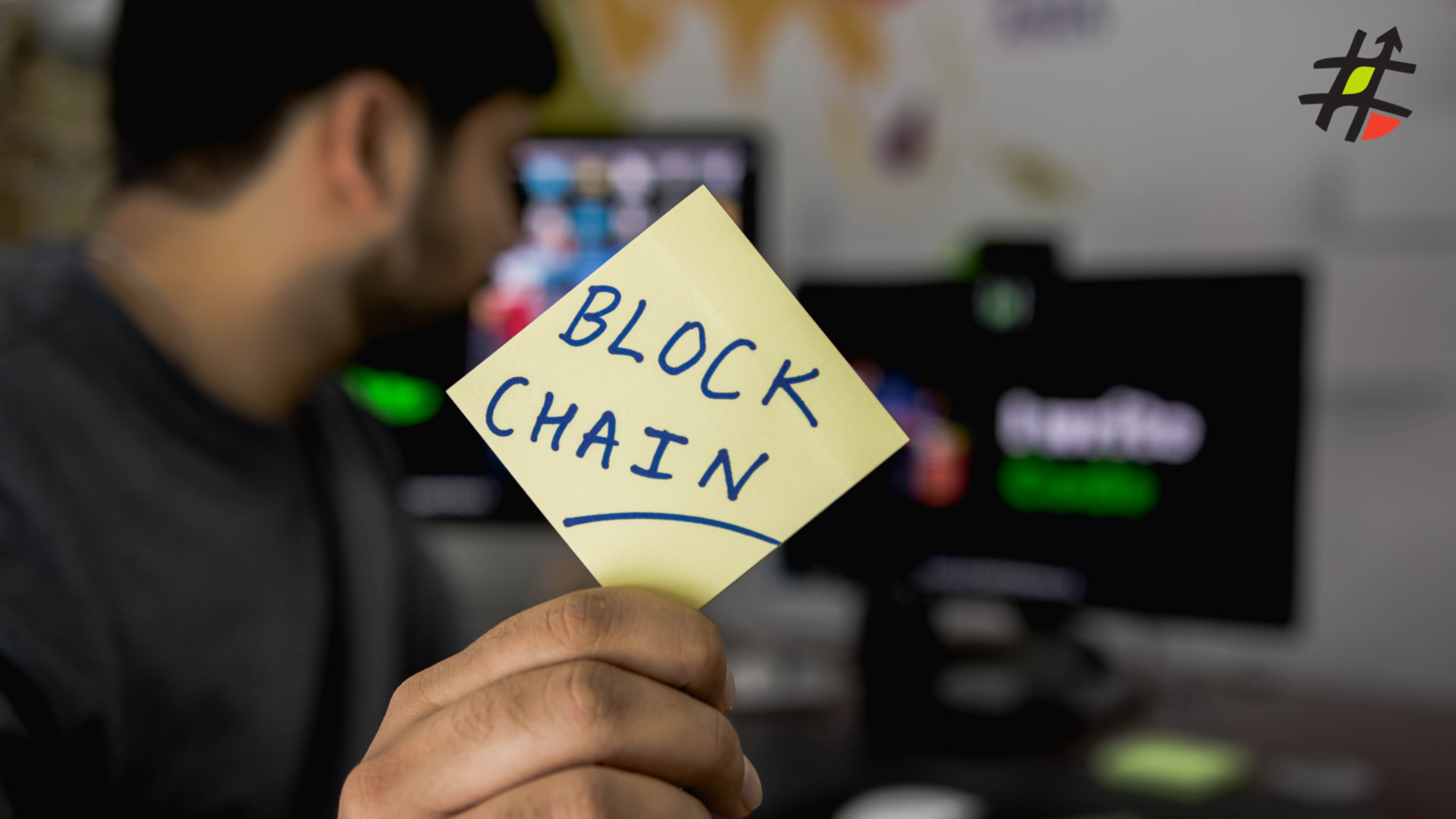 They raise some interesting questions about fiat money and how we assign value. They are volatile as investments, not used for transactions as much (as they should be a true currency) and at this juncture they are still mostly an engineering exercise of “well we can do it, so why now?”.  Blockchains, the system of digitally distributed ledges that underpin many cryptocurrencies, is quickly becoming mainstream.

Recently, we saw the formation of Australian National Blockchain (ANB), a consortium between CSIRO’s Data61, the law firm Herbert Smith Freehills and IBM. The mandate of ANB is to build Australia’s first cross-industry, large-scale, digital platform to enable Australian businesses to collaborate using blockchain-based smart legal contracts. The ANB has the potential to be a pillar in Australia’s digital economy. Allowing companies to be more efficient in creating and executing contracts, effective in enforcing contractual terms and be more transparent.

What is a smart contract?

The “smart” part of the smart contract, to put it plainly, is reflective of the fact that a computer algorithm is involved in the process of creating the contract. As procurement professionals, we all know what constitutes a contract. All parties must agree to the terms where one party makes an offer, and another accepts. Of course, contracts come about because the two parties want to exchange something of value. Smart contracts have the added element of being written into a “block” of a blockchain and thus gaining a few other technologies enabled properties that make them superior to their paper counterparts.

The block of a “block chain” is nothing fancier than a data store. But how its distributed is the fancy bit –  since it is a data store that is copied hundreds of times and distributed to hundreds of people. There are also rules governing how data is written into the store. The most important rule being that data cannot be deleted or altered, and any change must be a fresh entry. To give an example of what a block might look like, considering the following:

The power of the Blockchain is in its simplicity.

The above three records would be copied hundreds of times. Meaning that it is harder to falsify entries or collude to alter terms and certainly more difficult to misplace the data in the shredder. The idea is that a thousand years from now, you would still be able to follow the chain of blocks back and get a good idea of what contract was entered into, today. Also, because of repetition, the chances of a blockchain surviving to thousand years is much greater.

Now whether you believe the ANB will last a thousand years, growing to Geopbytes (1030) and thus becoming the grand witness to all contractual transactions from now onwards, the simple truth is that smart contracts have the potential to make the process of making, executing and enforcing contracts more efficient, effective and transparent. So, if smart contracts can improve the process even by a little, it is something worth pursuing.

How contracts are managed has never been more important.

It is one of the reasons we at Comprara have partnered with The International Association for Contract & Commercial Management (IACCM).

We have also reimagined and renewed our Contract Management training workshop series and anyone who attends our training now gets access to a complimentary corporate membership with IACCM.

Training is offered at three levels of Competence – Contract Management Essentials (1 day), Intermediate (1 day) and Masterclass (2 days). These workshops help you to manage the end-to-end contract cycle and to develop organisational capability to implement across the contract portfolio. The benefits of attendance are: more knowledge and capability in managing contracts through their lifecycle; more knowledge and capability in applying tools and techniques of contract management to a range of contracts; less likelihood of contract outputs or outcomes failing to meet expectations in terms of cost and value.

Since Contract Management is about maximizing profits and minimizing risks in any it is crucial that Contract Managers have the required technical, operational and commercial acumen to optimise results. To register your interest in attending a Contract Management workshop and getting free IACCM corporate membership, please click here – tell us about yourself, and we will get in touch with more information.